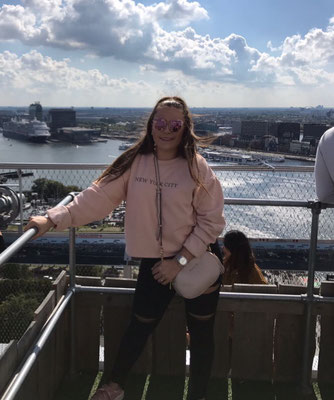 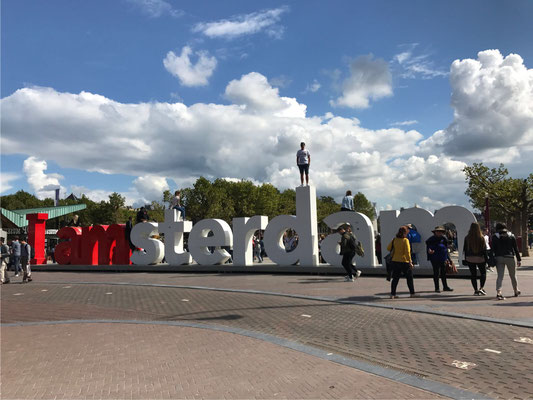 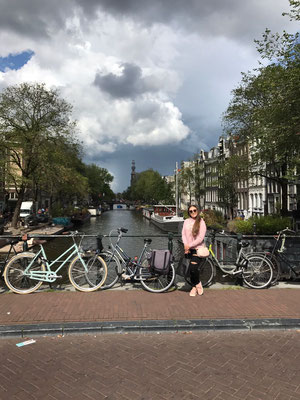 Me and my boyfriend, Michael flew to Amsterdam on the 30 of August (Wednesday), there we stayed at the Fletcher Hotel of Amsterdam.

On Thursday we had not booked anything in advance, so we just started our day by driving into the citycenter. First as we arrived there, we saw all the shops, that we don´t have here in Austria, so we went a little bit crazy and shopped a lot. :-P In the evening (10pm) we made a tour through the world famous red light district of Amsterdam, it was really interesting, we learnt about the history of the district, about all the laws and regulations behind this "workplace", about the women and about everthing you can experience there.

On Friday me and my boyfriend made an hop-on-hop-off-bus and boattour, where we came closer with the Grachten and sights of Amsterdam, in the afternoon we visited the famous Anne-Frank-Huis, the house where Anne and 7 other Jewry have been hiding during the second Worldwar.

On Saturday we had an relaxed day strolling around the city, a little bit of Shopping and a delicious lunch at Hard Rock Cafe.

On Sunday we made a trip to North Amsterdam where we visited ADAM'LOOKOUT, a high Plattform, there you have a great view over the whole city and had a ride with the huge swings on top of the building. It was stunning! After that we had the best spareribs, that I have ever had in an Restaurant called Il Panorama.

And that was our amazing Amsterdam short trip! 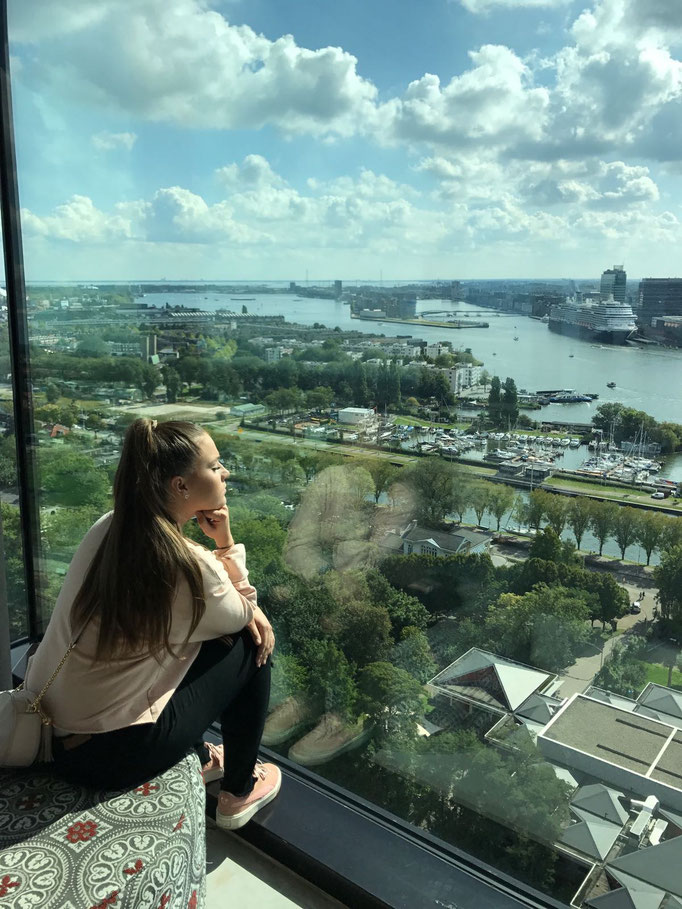 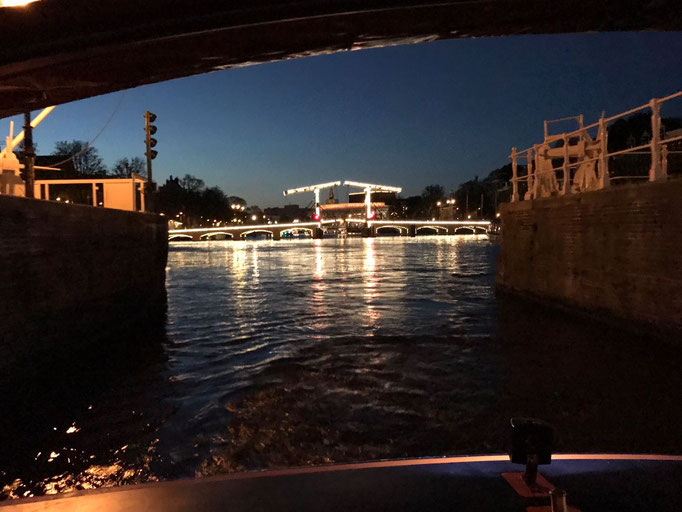 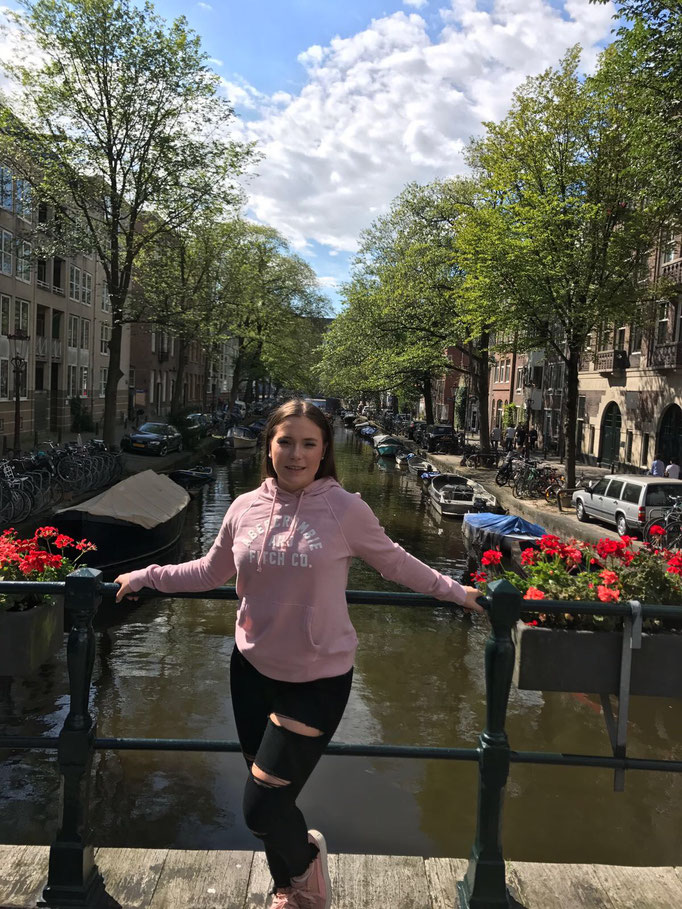 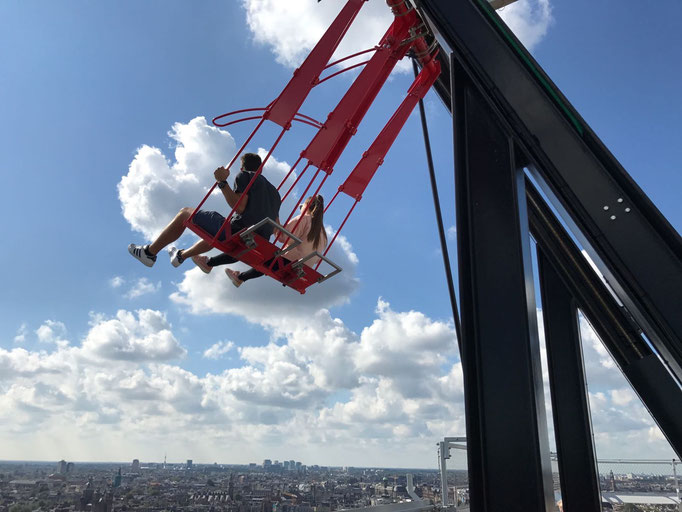