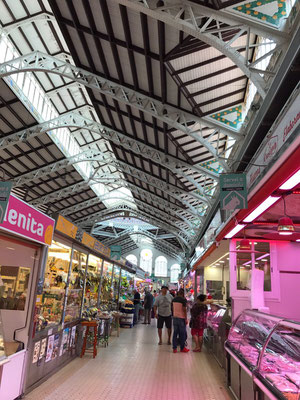 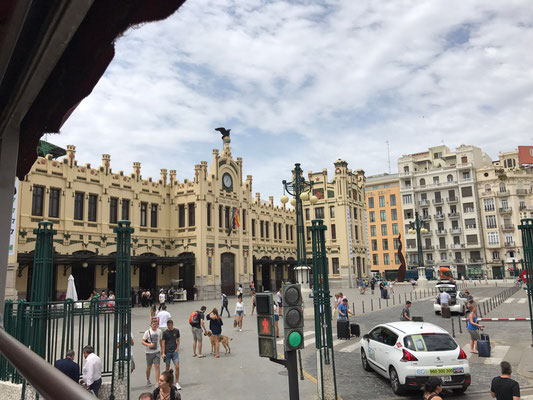 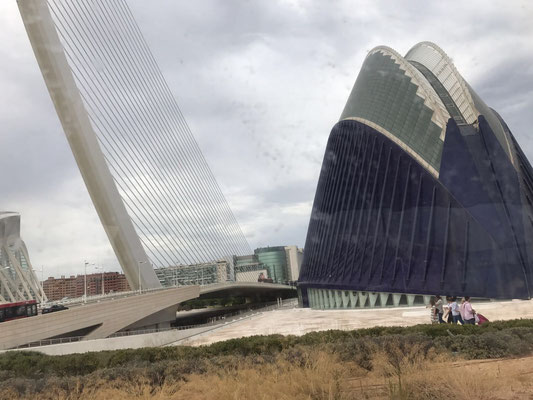 Valencia is one of the most beautiful cities I have ever seen! Micheal and I have been there before, but we loved the flair of the city and that's why we decided to go there again. This time we arrived there early in the morning and the first thing we did was to go to the world famous and huge central market, where we bought some iberico ham and churros, for breakfast. Delicious! After that we strolled around bought some things and just had a great time. Then we realized how cool it would be to go on an hop-on-hop-off-bustour and so we did it. On the tour we came along the Oceanographique, a huge aquarium. And well.. , I love fish so I asked Michi to go inside and he agreed. It was just amazing, we saw several kind of jelly fish, fish, sharks and even whales. Fantastic! After our visit we finished the hop-on-hop-off-tour and went to Hard Rock Cafe for dinner.

And that was it, a real short trip to Valencia, but every Minute there is worth it! 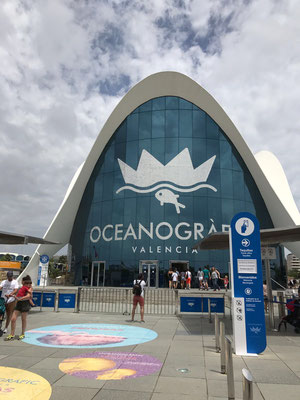 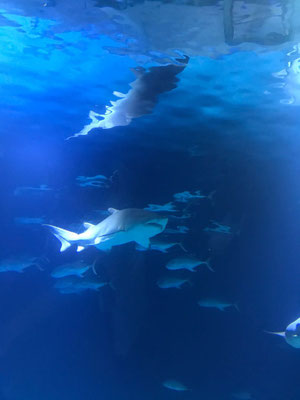 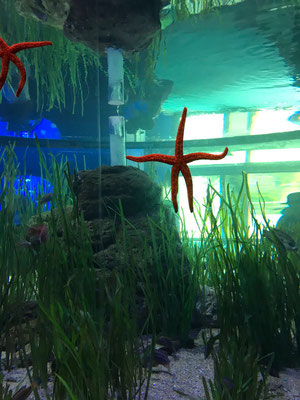